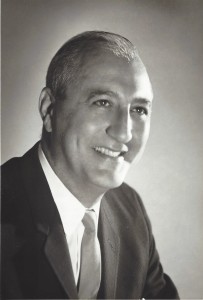 Matt was regarded as one of the foremost authorities in the field of overnight camping and received numerous awards for outstanding work in Jewish communal services. During his 29 years as Executive Director at the NJY Camps he accomplished many things for the camp and we owe much gratitude to him and his family for making the camps what they are today.  When Matt first came to the NJY Camps in 1950, the country had just overcome a polio epidemic and the camp was in danger of closing its gates. Matt was able to save the agency while carrying camp through this important historical time period. He was also the leader in purchasing the Lake Como properties which gave birth to Round Lake Camp, Kislak Senior Adult Center and later Camp Nesher and Camp Shoshanim.